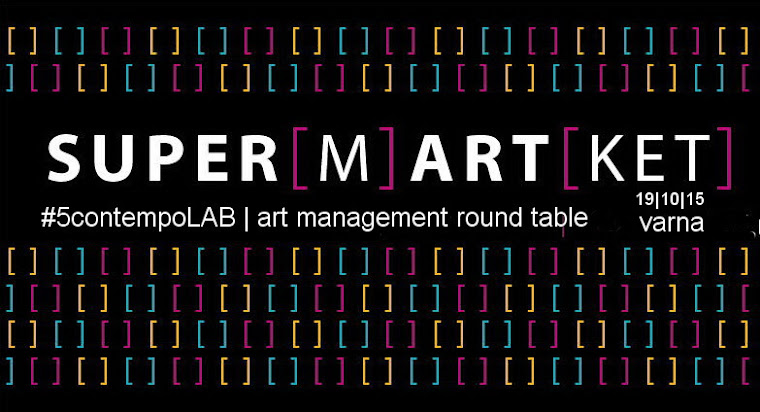 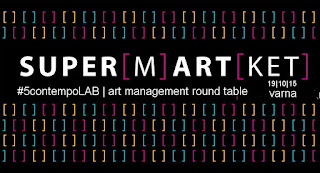 RAYA GEORGIEVA FOUNDATION (RGF) was created in  Varna, Bulgaria in 2009 in a honor of the artist Raya Georgieva (1978-2009) with a main goals to keep the memory of the talent and creativity of its patron; to support young artists, to create a stages for dialogue and creative experimentations by festivals, events, free platforms and educational streams. www.contempovarna.org
-=-=-=-=-=
for more information
The Association of Varna Artists | + 359 988 366 992 | www.sbh-varna.com
Raya Georgieva Foundation | +359 887 244 882| www.contempovarna.org
Graffit Gallery | +359 888 556 393 | www.graffitgallery.com
Bulart Gallery | www.dorabulart.com
Публикувано от con.tempo 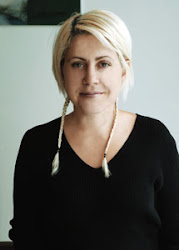 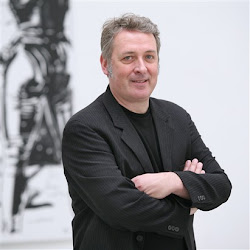 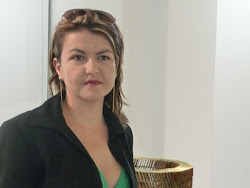 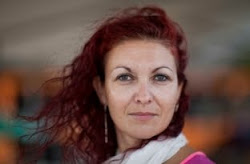 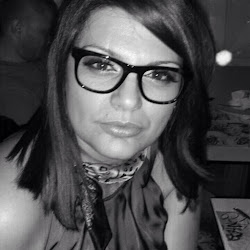 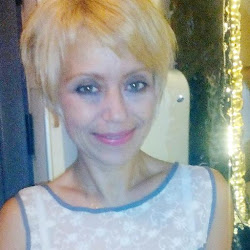 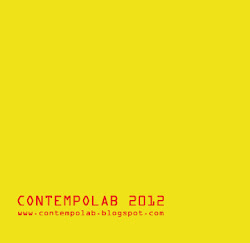 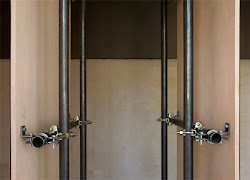 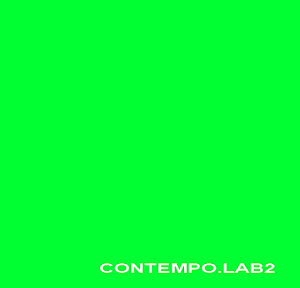 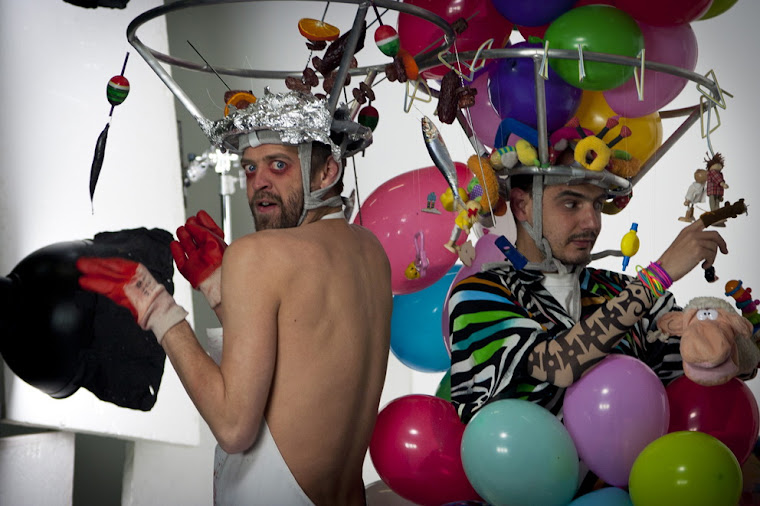 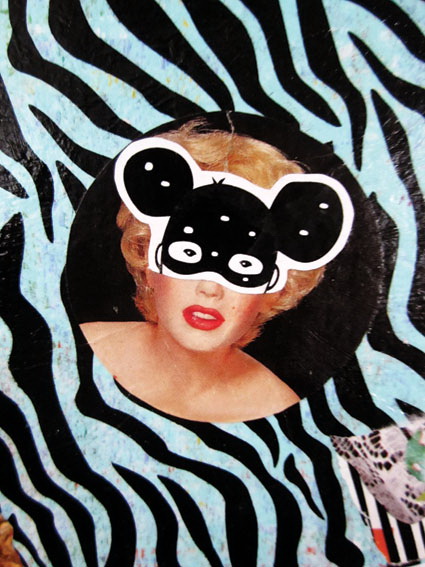